The Changing Face of Tokyo: From Edo to Today and into the Future by Kishii Takayuki | TMC Talks Vol.9

The full speech given by Professor Kishii Takayuki, at the Tokyo Media Center (TMC) on Jul. 27.
Watch the full movie here
日本語で読む/Read in Japanese

My name is Kishii Takayuki. Today I will be talking about "the Changing Face of Tokyo from Edo to today and into the future."

From the early seventeenth century to the mid-nineteenth century, Japan was ruled by Tokugawa shogun (military leader) and at the time Tokyo was called Edo. In Edo, nearly 1,000,000 people were living in about an area with a radius of six kilometers. It was a very large city indeed, in a compact setting. In 1868, the political system changed and Edo was renamed "Tokyo".

Then, Japan learned new technology from the west and began building to become a modern nation. But in 1923, the Great Kanto Earthquake happened and with the fire after the earthquake, most of the Edo Period towns in Tokyo were decimated.

At the time, railway lines into the suburbs were beginning to be built. Because of the fire, the city center was destroyed, people started moving out into the suburbs so Tokyo started rapidly expanding.

But in 1945, due to the World War II bombing, Tokyo was destructed once again. This is a photo of Ginza then. In the aftermath of this war, Tokyo gradually regained its footing by working on war-damaged reconstruction projects.

In the 1960s, many people began to move to the Tokyo area and the population of Tokyo grew rapidly.

As a result, various problems have arisen. Tokyo suffered from traffic congestion and environmental problems such as the one shown here.

As a result of so many people moving in Tokyo, the railway companies started to build a new railway system, and were also instrumental in planning in city building. In the city center suburbs are set up, and with the combination of the railway into the suburb, Tokyo quickly became a city with a highly developed railroad system. This shows the Yamanote Line, it is about 35 kilometers long, but you can see those large terminals such as Shibuya, Shinjuku, Ikebukuro, Ueno, Akihabara, Tokyo and Shinagawa.

There was a movement to transfer various functions that had been located in the center of Tokyo to Shibuya, Shinjuku, and Ikebukuro. The government is also moving to relocate its administrative and research functions to a wider area. The diagram illustrated here designates an area known as a business core city.

This is where many research institutes are relocated. The government thought about getting rid of the unipolar concentration, but rather multipolar decentralization. As a result of such efforts, now we can have the convenience of using subways for commuting, enjoy seeing Mount Fuji and blue sky, and also the rivers are becoming clean.

In the center of Tokyo, there is the Imperial Palace and various parks. They create a very large void.

In addition, a variety of restaurants from around the world have moved to the periphery of Tokyo. It has become such a city with many enjoyable dining options.

Tokyo has evolved and developed so far, but we are not too persistent and insistent on the past practices. We are actually trying to engage in new initiatives.

Around the Tokyo Station area, since around 1988, the redevelopment projects have been ongoing. Near the Tokyo Station, there is a business center district called Naka-dori. Starting from the second of August, vehicles are inhibited to enter and natural lawns are laid, and a relaxing, new space called Park Street is created. I hope you can really go and visit.

Another major station area is Shibuya, where the redevelopment is ongoing. The famous dog statue place in the plaza called the Hachiko Plaza will be expanded again. A new plaza on top of the station will be created. And underground of the plaza area on the east side, the underground rainwater storage facility is to be implemented as one of the disaster reduction measures.

In Shinjuku, where the Tokyo Metropolitan Government is located, a new redevelopment project is about to start. This is a movement to create a walkable city through new developments around the station, which boasts the largest number of passengers in the world.

Another movement is at the Shinagawa Station area and the new Linear Chuo Shinkansen will be starting from the Shinagawa terminal. Shinagawa Station is located less than 20 minutes away from Haneda Airport, and it is a unique area in the world with hotels on the west side, leading Japanese companies on the east side, and new development on the north side. In the future, there is an increasing expectation on Shinagawa to play the international hub potential and role.

Another ongoing new project is to try to put this elevated express highway over Nihonbashi River into the underground. In 1964, when we hosted the Tokyo Olympic Games, the Metropolitan Area Express Highway was constructed, creating a unique landscape, because the highways were on top of the river. So, after sixty years since its original construction, now the elevated highways will be put into the underground. As a result, some of the sections of highways, it will be open for pedestrians. The red line, where it says "KK line" actually shows new highway sections to be converted. This newly created pedestrian space will be another attractive spot for Tokyo because it's close to the Tsukiji area as well.

Despite the numerous destructions that Tokyo suffered in the past, it never stops and continues to progress. So that Mount Fuji can be seen from Tokyo and there are lots of entertainment and fun things to do even in the nighttime. Tokyo is endowed with beautiful nature with the four seasonal different elements and the people can enjoy the exchanges with diverse people with a unique history and culture. The new Tokyo is about to be reborn with all these new factors. 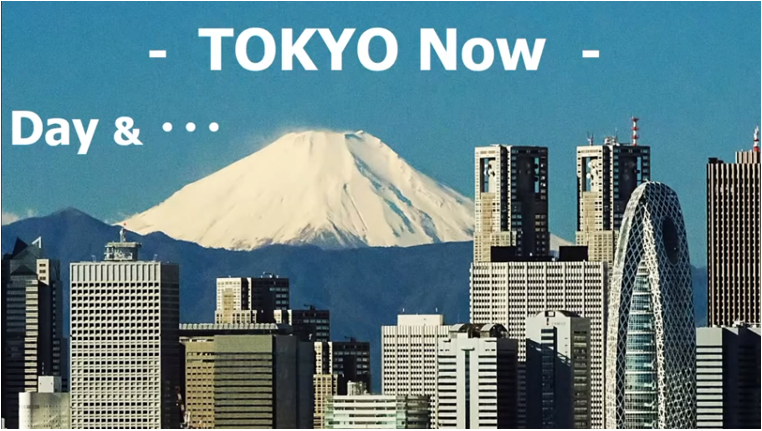 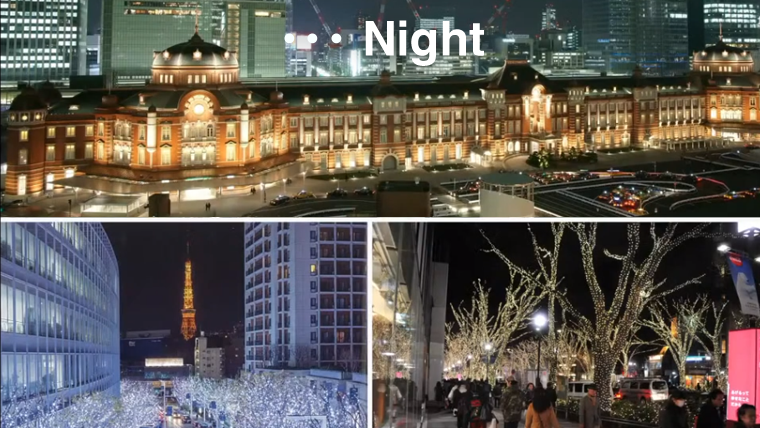 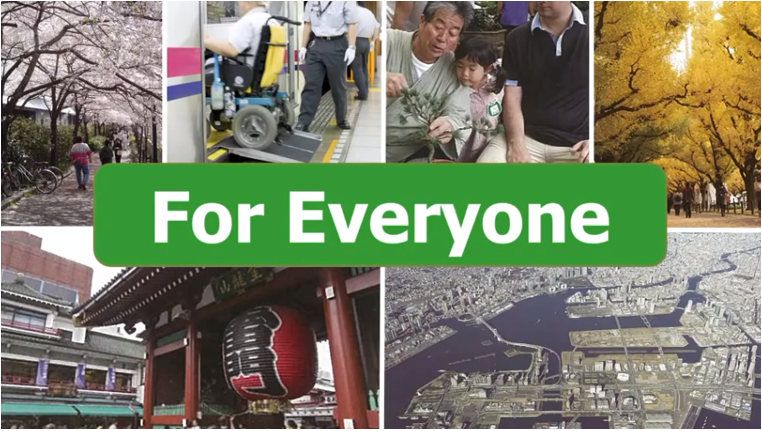 Tokyo could always continue to challenge to be new. I hope that they can make the best opportunity at this time and enjoy Tokyo fully. The time for today is rather limited and I could not elaborate on the details. However, if you can refer to those website portals, you will learn more about the history and so forth of Tokyo in English.

And I would like to recommend all these literature and books written recently if you're interested in knowing more about Tokyo. I recommend those books and so on. These books introduce a variety of recent urban development projects in Tokyo. When you come to visit Tokyo, please refer to them.

I hope you can make use of this opportunity and feel directly this new Tokyo. You are always welcome. Thank you very much.

Some quotes have been paraphrased. 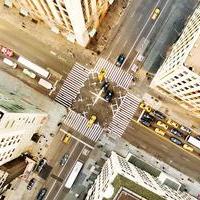 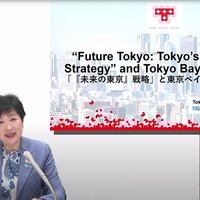