Stringing Together New Traditions Through the Koto

The koto is a traditional Japanese stringed instrument. LEO, a koto artist pursuing a new sense of allure for the instrument, is going beyond just the traditional with both classical and contemporary pieces. A promising young star promoting both "tradition and innovation," he talks about the appeal of Japanese music.

The Hope of the Japanese World of Music

The name of this young performer is LEO. Now 23 years old, he made his major debut at the early age of 19 playing the koto, a traditional Japanese musical instrument. He is an artist who performs a wide variety of classical and contemporary music in addition to traditional pieces, and has been the focus of much media coverage.

The koto is a Japanese musical stringed instrument that was introduced from China in the 8th century (Nara period), and the names of each of its parts are likened to that of the legendary Chinese dragon. In Japan, two types of stringed instrument are called "koto"--琴 and 箏--but they are completely different. The main difference is whether there is a movable bridge called a "ji," which adjusts the tune of the strings. LEO plays 箏, the version that has the bridge.

The koto's pitch depends on the bridge's position, and three finger picks worn on three fingers of the right hand are used to pluck the strings like guitar picks. It is said that the instrument was originally loved by aristocracy, but spread to the common people in the 17th century (Edo period) when the musician Yatsuhashi Kengyo developed it into the art form it is today.

The recital, Welcoming the Classics into Today's World, was conceived by LEO over the course of nearly three years with the clear aim of "expressing a musical culture only found in Japan." What exactly is this unique Japanese musicality? The story goes back to his childhood.

The Japanese Sense of Beauty Engraved in Koto

LEO first came across the koto when he was nine years old. It was a compulsory subject at the international school in Yokohama City he was attending at the time, and was his first experience with any instrument.

"I felt the koto matched my own identity as a Japanese person. I'd always been a shy person, but through the koto, I learned the joy of expressing myself, and I got sucked into it more and more."

LEO was born to an American father and Japanese mother, but his parents divorced when he was young. After that, he spoke only English at school and only Japanese at home. He says that he encountered the koto right at the time that he was struggling with who he was.

The appeal of the koto that drew LEO in lay in its connection to traditional music. There is a strong association between the koto and elegant melodies like "Haru no Umi (Spring Sea)," a standard heard on New Year's Day. Traditional music is not only about the music itself, but also the unique culture and spirit passed down by Japanese people, LEO says.

One aspect of this culture and spirit is the concept of "ma," space and pause. The beauty of blank spaces and pauses is said to be a characteristic of Japanese culture and art, which is valued in rakugo storytelling, kabuki performances, and architecture. In terms of the psychological distance from others, Japan is surely a nation of people extremely conscious of spaces.

Koto music also features unique pauses, or "soundless space", not found in Western music. The koto's timbre gives a sense of nostalgia precisely because of the Japanese sense of beauty that can be felt from it.

Delivering Japanese Music from Tokyo to the World

Unadulterated Japanese music should seem fresh for people overseas, LEO says. That is because traditional Japanese music, which begins with a long prelude, has a sense of immersion as though one is slowly sinking into the world of the composition.

With the spread of music streaming services, both Western and Japanese music tend to have shorter intros today. When the competition between options for listening to music is this fierce, it is only natural that people try to grab listeners' attention as quickly as possible.

However, it is precisely in this age of being pressed for time that the koto's timbre should be of new value for its audience.

Completing the recital was a great challenge for LEO, performing a wide range of music from traditional to contemporary pieces, concertos, and original compositions. He has this to say of his future goals.

"The songs that are regarded as 'traditional' now must have been the latest and greatest for people at the time, and naturally there would have been critiques too. But good things get passed down through time and eventually become part of history. I'd like to create new traditional Japanese classics by playing the koto too."

This up-and-coming artist gaining attention both at home and abroad will weave together a new chapter in the instrument's history to further develop the world of koto and pass the baton to the next generation of performers. 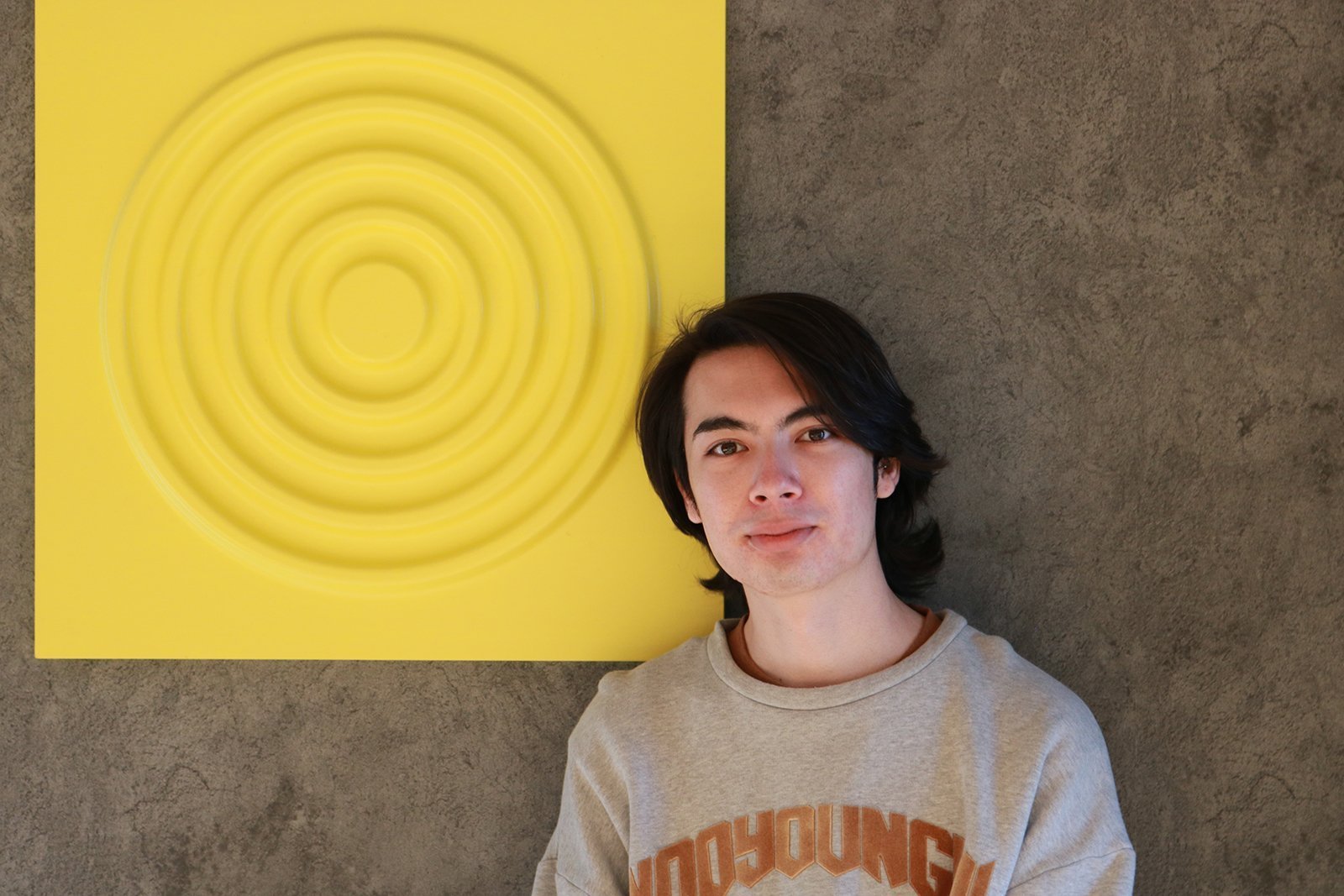 Born in Yokohama City, Kanagawa Prefecture in 1998. Began playing the koto at the age of nine. At the age of 16, became the youngest musician ever to be awarded the Grand Prize by the Minister of Education, Culture, Sports, Science and Technology in the Kumamoto All Japan Hogaku Competition, a Japanese music competition. Has made many media appearances, performing together with many famous musicians and orchestras and receiving many awards. Currently studying at the Tokyo University of the Arts as of 2021.
Interview and writing by Sakai Rie / Translated by Amitt 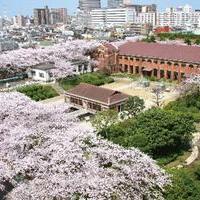 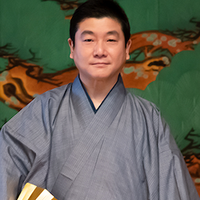 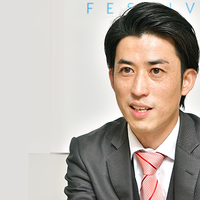 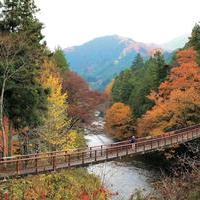 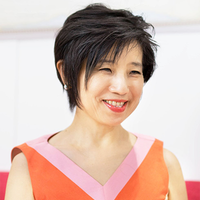