An interview with singer MISIA about "MISIA HEART FOR AFRICA," an exhibition of drawings by African children held in conjunction with TICAD 8 (8th Tokyo International Conference on African Development). What do the children's drawings tell us?

Tokyo Station is known as the gateway to Tokyo. The Shin-Marunouchi Building, located right next to the station, has become home to a unique exhibition: "mudef x junior artists / MISIA HEART FOR AFRICA: Children's Art Exhibition 'My Precious Things.'" The exhibition was organized by mudef (music design foundation), an organization that organizes social contribution activities with artists and other celebrities, in conjunction with TICAD 8 (8th Tokyo International Conference on African Development), held on August 27 and 28 in Tunisia. The exhibition, which was planned with the full support of one of Japan's most iconic singers, MISIA, features 249 drawings by Kenyan and Zambian children.

TICAD is a triennial event co-organized by organizations including the Japanese government, the United Nations, and the World Bank. The purpose of the event is to discuss topics related to African Development with government officials from African countries. We asked MISIA, who frequently visits various parts of Africa in order to support local education, and who served as honorary ambassador for TICAD 5 and TICAD 7, about the exhibition and her experiences in the region.

--One of the three schools participating in this exhibition is Magoso School in Nairobi, Kenya. We heard you've supported this school for 15 years already.

When I first visited the school in 2007, the youngest children were about seven years old, and now they're in their 20s. Some of the children have worked hard and become elementary school teachers, or actors, and there's even one who's studying at a Japanese university to learn about education for children with disabilities. It's incredible, the power of education. It lets you build a future for yourself using just your own abilities. It lets you work, lets you feed yourself. A girl who studied in Japan told me, "Knowledge is the only thing that can't be taken away from you. It'll be something I treasure for the rest of my life." I felt that that was definitely true.

I visited the schools in 2019, when TICAD 7 was held. Zambia is a landlocked country that shares a border with eight other countries, and is also relatively stable. So when there have been civil wars or other conflicts in the surrounding countries, the refugees have tended to flee to Zambia. I met with a family who said they'd arrived at the settlement a week before I got there. They'd walked for three months, crossed the border, and were now in a situation where they were exhausted, with no money. It wasn't just refugee children who were going to the elementary school in this refugee settlement. There were local children as well, and all of the children said, like it was a motto for them: "We're not here to fight, we're here to study so we can all get along."

Some refugees stay in Zambia because the Zambian government gives land to refugees who settle there, and so there are second- and third-generation refugees living there as well. It's not easy, but I think it's one way to practice peace—to live alongside people from different countries. I think it could make life in Japan more meaningful, if we could learn from people who have experienced hardships we couldn't imagine. We're hoping that this exhibition will capture the public's interest when it comes to these children.

--What was the impression you got when you saw the children's drawings?

It's interesting how all of their drawings are slightly different in tone and style. Magoso School is putting a lot of work into drawing as emotional care. I've been told that some of the graduates who've found these sessions really helpful are now supporting the sessions as instructors. That's why the drawings are all so different. When adults ask children what they're feeling, and give them the opportunity, they'll gradually open up. And they'll create all kinds of drawings, maybe because they start to learn different ways of expressing themselves over time.

--I suppose the act of drawing is like therapy for them.

One instructor lost his parents to an infectious disease when he was a child, and lived alone in hiding in the mountains. He came to Magoso School after being taken into protective custody, but at first he wouldn't talk very much. He liked to draw though, and the more time he spent drawing, the more he started to talk. Art heals the soul. I think that's why they started teaching drawing, to help these children develop the most important thing you can have as a human being—the power to live.

--What characteristics do you see in the drawings by the Zambian children?

The theme of the drawings is, "My precious things." I think the refugee children's drawings tend to be about people. Their mom, their dad, their friends. The children whose families have decided to settle in Zambia tend to draw their houses and cars. Most of the time, when these families are given land, they then have to clear the land and build their houses themselves. I think they must be really proud and happy to finally have a place where they can keep their precious family safe.

--What message would you like to send to the people who see these drawings?

I want to tell them, "Feel what these children are feeling." I think it's our feelings that move us. And it would be great if they could also learn about Africa and TICAD in the process. After all, it's called the "Tokyo International Conference." Tokyo is in its name, and the people of Africa recognize it that way too. I'd like for it to become normal for everyone living in Tokyo to know about the conference. 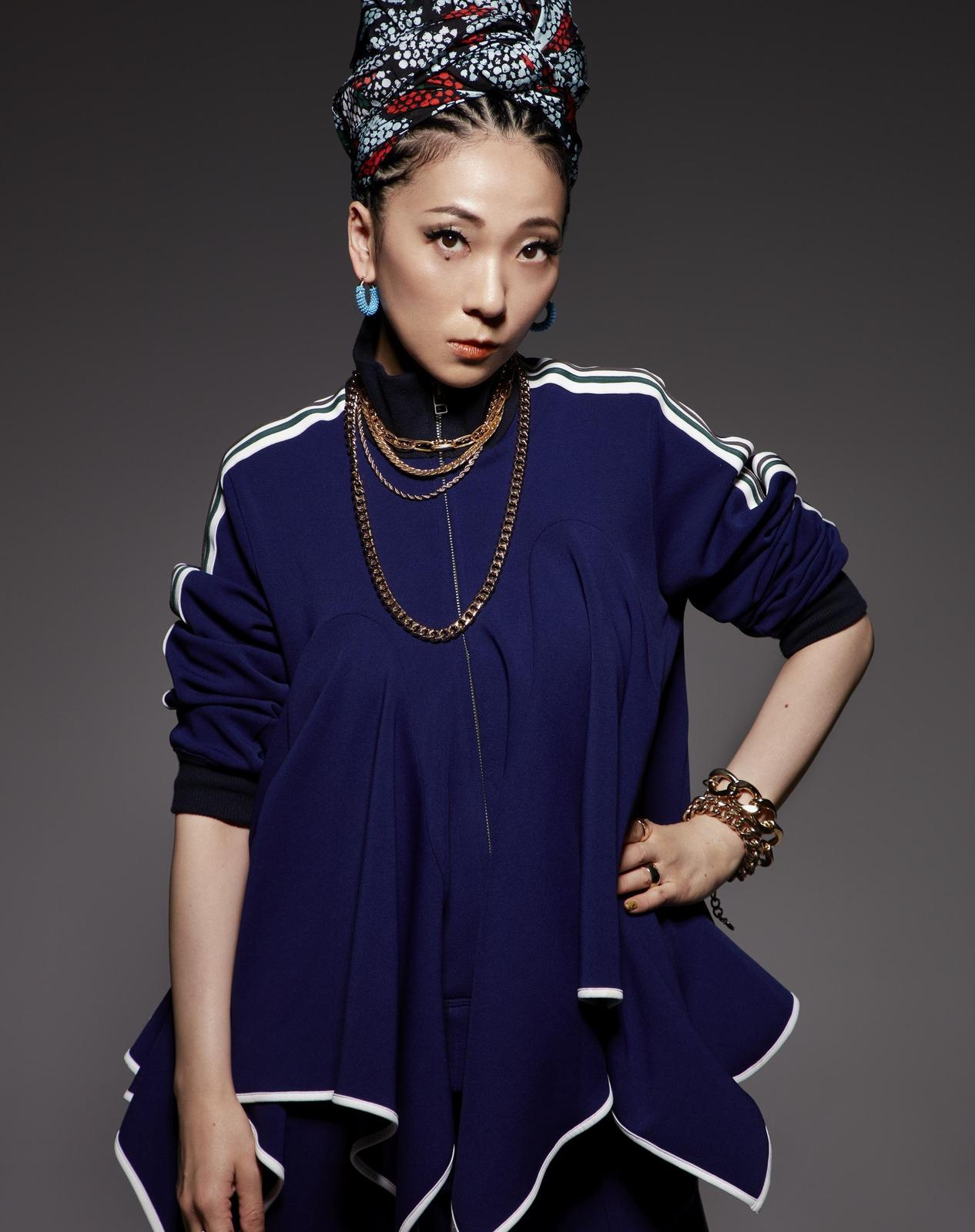 Photo: ©︎Rhythmedia
Made her debut in 1998. She sang the Japanese national anthem at the Olympic Games Tokyo 2020, as one of the most iconic singers in Japan. MISIA is passionate about social contribution activities, and has worked to provide educational and other means of support to children in Africa. She has also served as honorary ambassador for international conferences such as the Tokyo International Conference for African Development. The 25th anniversary of her debut will be in 2023, and she is scheduled to begin her national tour, "25th Anniversary MISIA THE GREAT HOPE," in the fall of 2022.
https://www.misia.jp/

Duration: August 8 - September 30, 2022
Venue: 7F, Shin-Marunouchi Building, 1-5-1 Marunouchi,
Chiyoda-ku, Tokyo, Japan
Admission free
https://mudef-africanart.com
*No closures during the exhibition period, with event hours in accordance with Marunouchi HOUSE
*Drawings will be available to view on the official website even after the end of the exhibition
Interview and Composition by Shintani Hiroko
Photos Courtesy of mudef（music design foundation）
Translation by Amitt 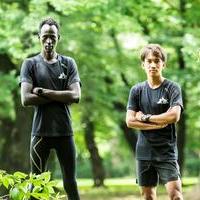 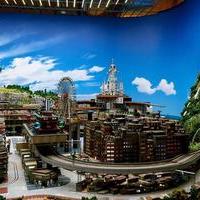 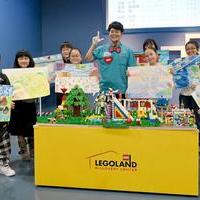 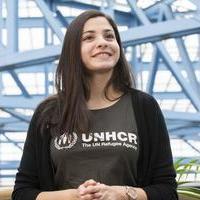 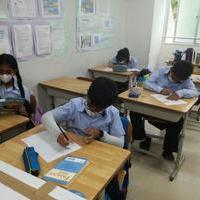